The VAR 14 electrically released brake is designed for modernization of gear motors and operates in static and emergency stops. It has been designed to prevent ascending car overspeed and unintended movement and complies with Section 2.19 ASME A.17.1 and EN81-20&50. 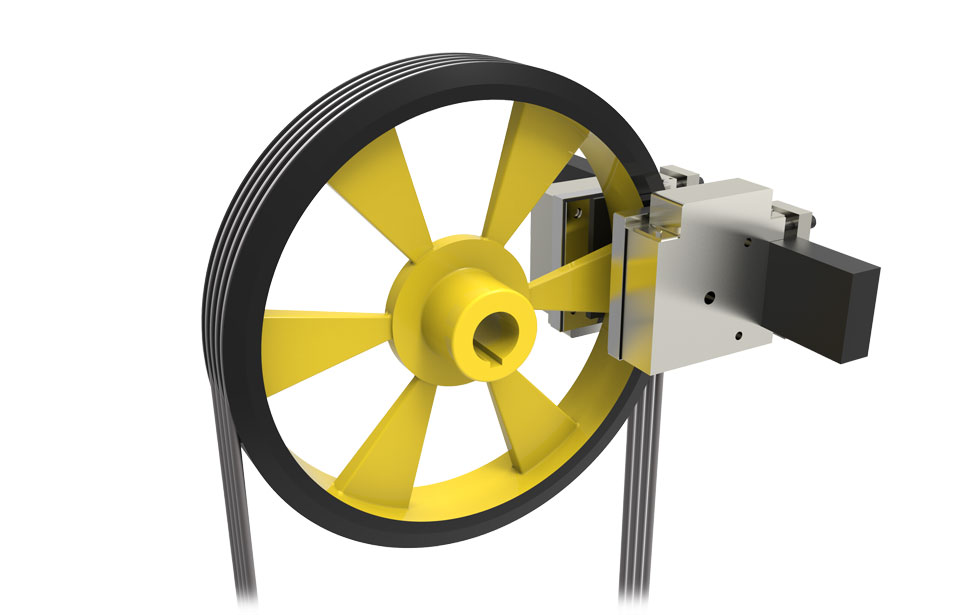