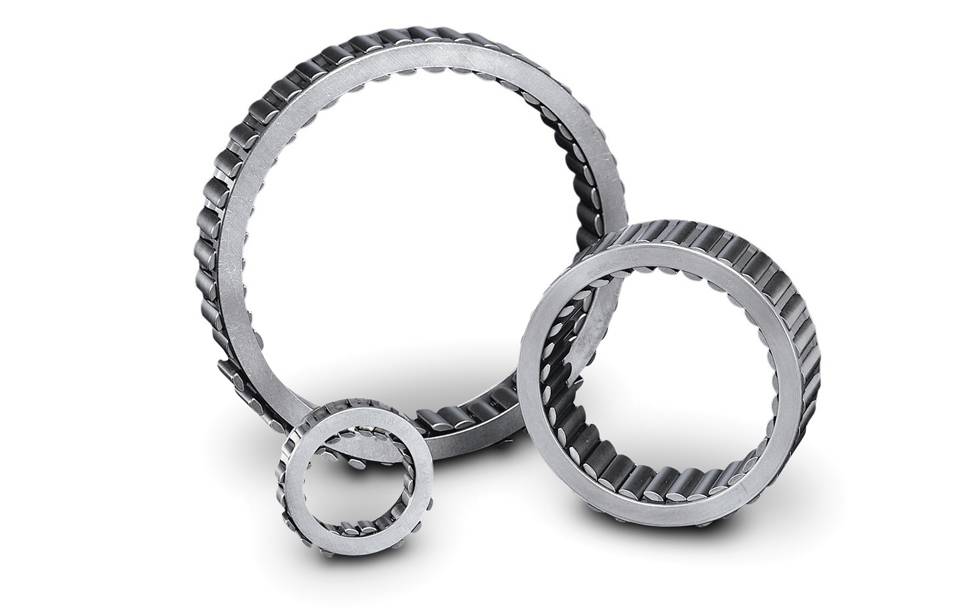 Formsprag Clutch, Warren, MI, offers the world's most advanced sprag clutch and sprag assembly technology used in drive trains of the aerospace industry. While Formsprag has been engineering and building sprag assemblies for more than 50 years, each sprag clutch or assembly is custom-designed and custom-built for its specific application.

On helicopters, Formsprag clutches are used to provide autorotation that is essential to allow safe landing in emergency situations. They are also used in the driveline gearboxes of multi-engine helicopters to allow twinning of the engines, among other functions.

In simplest terms, the sprag overrunning, one-way clutch consists of a cylindrical inner race with a surrounding cylindrical outer race that forms an annular space between the races which, in helicopter applications, is filled with up to four dozen sprags held in a retainer with energizing springs. Each sprag is essentially a strut placed between the races to transmit torque from one race to the other by a wedging action when either race is rotated in the driving direction. Rotation in the opposite direction disengages the sprags and the clutch freewheels or "overruns".

Rotational velocity may be extremely high - 15,000 RPM or more - and functional temperatures may dip to 40-degrees below zero or reach up to 200-degrees Fahrenheit. For each application, Formsprag engineers consider lubrication requirements, contact stresses between mating components, inertia of rotating masses, angular accelerations, drive-train frequencies and centrifugal forces during the most demanding drive and flight conditions. In the end, the clutch must function under all possible conditions.