A leading Midwest seamless tube piercing steel mill was experiencing repetitive OEM universal joint knuckle failures on their mandrel and piercing mills. The original OEM universal joint knuckles would catastrophically fail without warning, turning rollers and other component fragments into projectiles, which created a major safety concern. Failures were unpredictable, with some breaking down in days, weeks, or months, creating substantial delays and often shutting down production.

The universal joints drive pairs of piercing and elongation rolls that are positioned at an angle and rotate in the same direction to force hot steel billets (rounds) through the mill. A bullet-shaped piercing point is driven through the center of the billet as the round moves between the piercing rolls. As the newly formed pipe moves down the processing line, universal joints are also utilized to drive smaller straightening and sizing rolls which correct any tube wall thickness and shape irregularities.

Ameridrives conducted engineering studies along with Root Cause Failure Analysis (RCFA) and Finite Element Analysis of all key knuckle components, including the yoke, cross and bearing caps.

Ultimately, Ameridrives developed a new, custom engineered knuckle solution that provided years of service compared to the premature failures of the original OEM universal joints. Special Americardan U3575, U3675 and U3750 universal joints were supplied.

Ameridrives was also able to retrofit the existing yokes with new cross and bearing kits after verifying the strength of the existing material, saving the mill money. As the yokes began to wear beyond repair, Ameridrives had the ability to design and manufacture drop-in replacements. 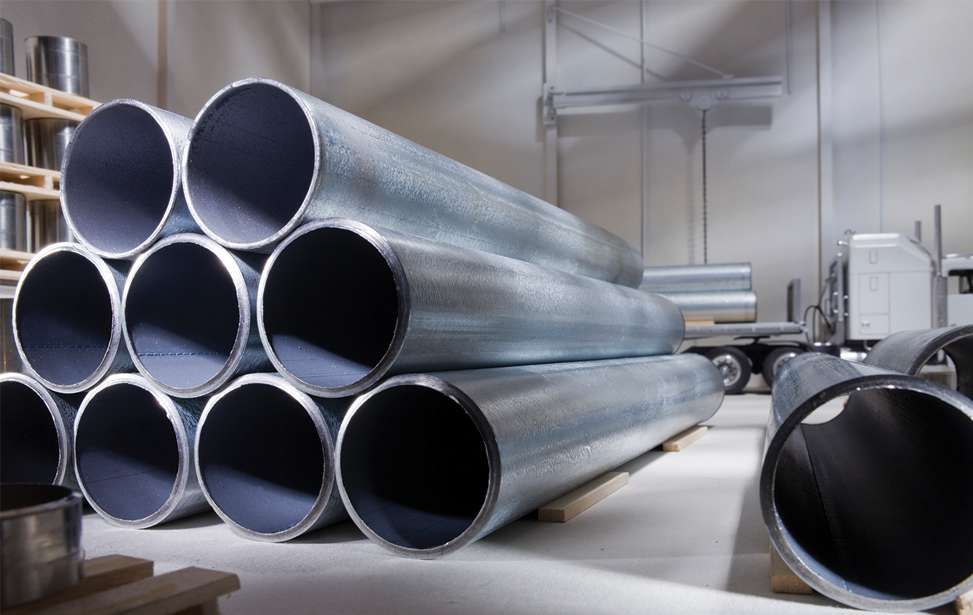 In the six years since Ameridrives and their distribution partner began the repair program, the steel mill has seen universal joint knuckle savings of approximately $6.7M. With most of the retrofits now completed, the mill expects an annual savings of over $2.7M. These estimates represent universal joint knuckle savings only and do not include the costs of lost production, associated maintenance, delays, or EHS issues!

Designed for operation at high misalignment angles up to 15°. Ideal for use in severe atmospheric conditions. Superior materials and tight tolerances have proven to reduce vibration levels in rolling mills.