Growing populations in mid-sized and large urban areas continue to put a strain on aging public transportation infrastructures. The global market for new passenger and urban rolling stock is estimated at more than $19 billion. Separate budgets have also been expanded for the maintenance and refurbishing of existing cars.

Nuttall Gear is known throughout the industry as a leading manufacturer of reliable gearing and gearboxes for rail car propulsion systems. For more than 25 years, major traction drive OEMs have chosen to work with Nuttall for a wide range of gearing solutions – from stand-alone gear sets to full, multicomponent gearbox assemblies.

HELPING TO KEEP NYC ON THE MOVE

The operating agencies of the New York Metropolitan Transportation Authority (MTA), including New York City Transit, Metro-North and Long Island Railroads, represent one of the largest metro rail systems in the world. The combined MTA fleet consists of 6,465 subway cars and 2,393 commuter cars. 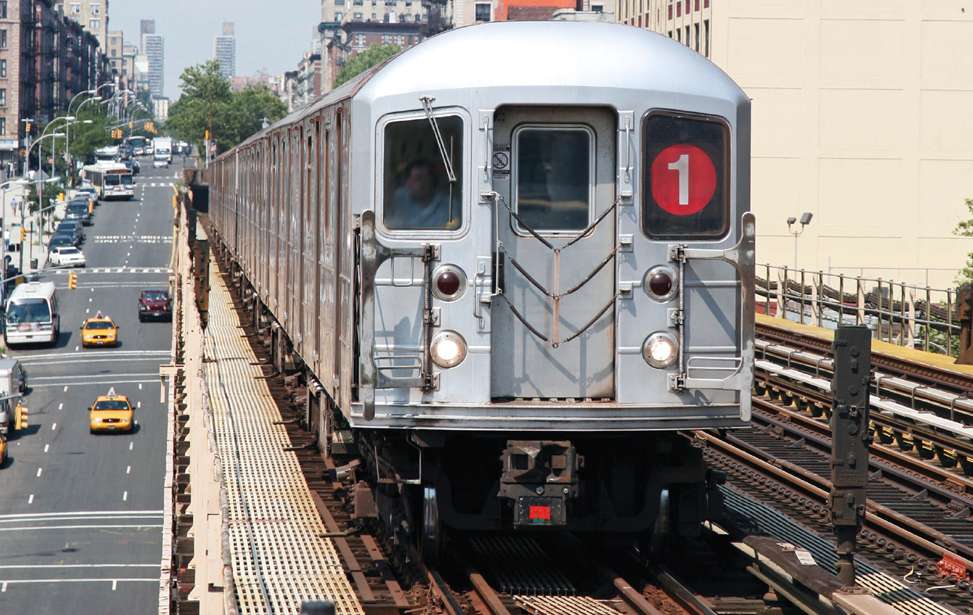 Transit cars have traction drive gearboxes which are mounted to the axles and driven by electric motors. After years of rugged service, some of the gearing inside the gearboxes needs to be replaced due to normal wear.

Nuttall Gear has been selected to provide replacement gear and pinion sets for the MTA transit car gearboxes. Superior machining capabilities and exceptional quality control procedures allow Nuttall to produce the precision gear/pinion sets which were engineered by the propulsion drive OEM.

A major fleet upgrade was undertaken by the MTA in 2002. From 2003 through 2008, a large quantity of new M7 electric rail cars were delivered as replacements for aging fleets on the Long Island Rail Road and the Metro-North Railroad. 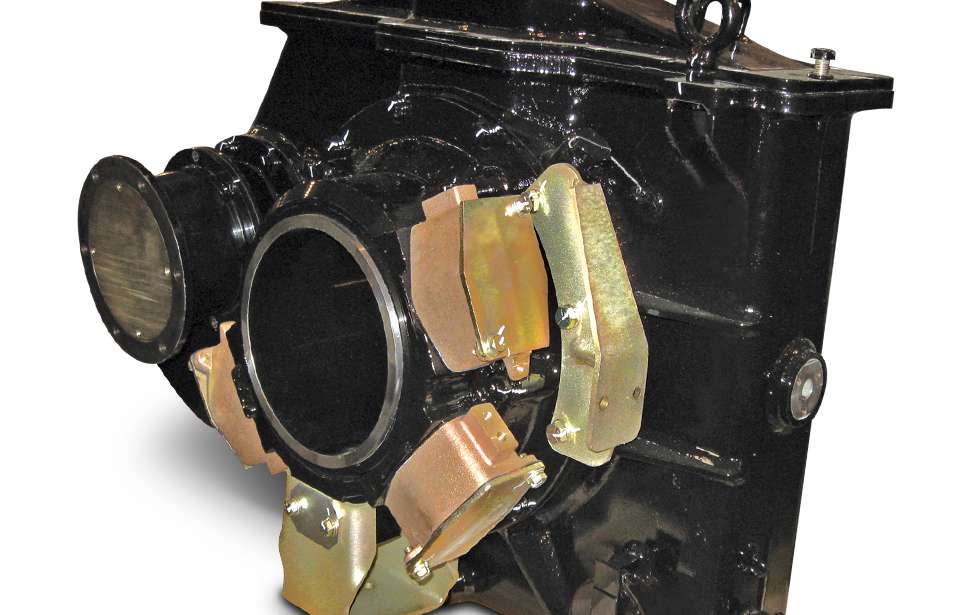 One of the major improvements in the new design was the enhanced AC traction motors that allowed for much faster acceleration from a standing stop than the older cars.

Nuttall Gear was selected to produce the complex gearboxes, which were designed by the traction drive OEM for the new cars. Nuttall delivered complete gearbox units, including the gearbox, coupling, suspension (antirotational device), ground brush assemblies and grounding connections.

Being located in Niagara Falls, New York, also allows Nuttall Gear to meet New York state content project requirements. This is a significant advantage when compared to other gearing competitors.