The U.S. 31 bridge that spans the Grand River in Grand Haven, Michigan recently underwent a major rehabilitation, including new mechanical and electrical components. The bridge is one of the busiest in the state with more than 60,000 vehicle crossings on an average day, and 120,000 crossings during summer holiday weekends.

Built in 1958, the double leaf bascule bridge had undergone previous piecemeal updates. However, it began to experience more serious malfunctions, including getting locked in the open position, that caused large traffic delays.

Rugged SFC Series clutch couplings are ideal for use in adverse environmental conditions. Units feature a splined hub and adaptor that serve as a coupling for in-line shaft mounting applications. 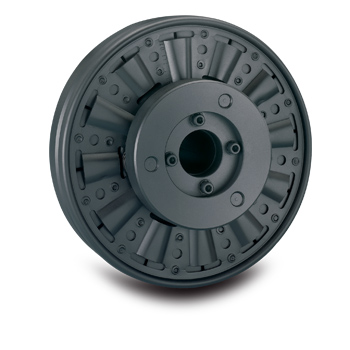