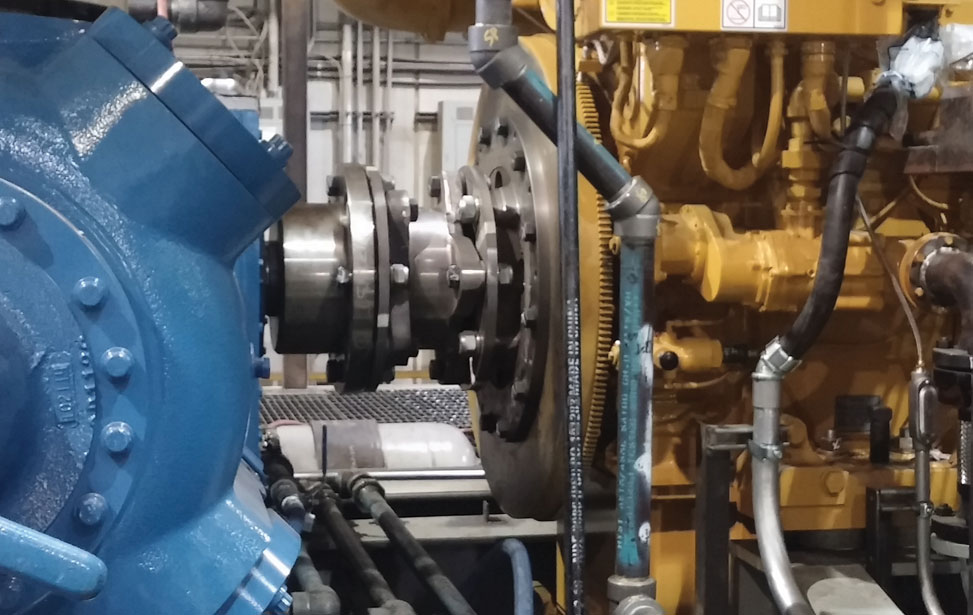 Now, the effort to reduce downtime, planned and unplanned, is ongoing in industry. However, in that effort, some companies are paying more and more attention today to the couplings on their drivelines. This tendency has been noticed by some manufacturers of couplings.

And what’s being done with couplings to reduce downtime?

In heavy industry – that is, in heavy-duty, high-speed applications – two trends are 1) to remove a type of coupling and replace it with another type and 2) to reduce a coupling’s weight in order to reduce possible imbalance.

Complications of a Switch

A switch from one type of coupling to another type can get real complicated real fast. One complicating factor can be whether the driveline is powered by an engine or a motor. This factor is explained by John Malik.

As an example, he mentions a switch from a type of coupling that’s high maintenance to a type that’s low maintenance. “ The weight, the inertia, the stiffness,” he says, “all might be different and that’s going to affect the machinery dynamics, so you’ve got to be careful.”

Now, a coupling that offers all the advantages you want, may exist today, but it’s not likely. So, when you look into switching to another type of coupling, have your wish list at hand, but be ready to start prioritizing its items.

Also, be ready to be told some parameters don’t go together. For example, Malik mentions that factories may request a coupling that’s low maintenance or maintenance-free and that allows for higher misalignment. As he points out, those parameters are at odds with each other. The allowance for misalignment may be requested so the factory can keep down the time and cost of installation. But, if you have more misalignment: “You get more reaction force,” Malik says.

He then adds an example to show the possible consequences of conflicting parameters. His example isn’t heavy industry, but it does illustrate his point. The example is a turbine-powered generator mounted on a big truck for use as a mobile, auxiliary power unit.

Rather than use a high-performance coupling, the customer asked that the system use a universal joint to permit three degrees of misalignment. The u-joint may create a problem for the turbine, though.

Malik explains that generally, turbines are very precisely designed and have bearings designed to support a very light weight, very well-balanced coupling. The u-joint with three degrees of misalignment wouldn’t be as well balanced as it should be. And a u-joint is generally much heavier than a high-performance coupling.

Given more weight and less balance: “You run the risk of tearing the bearings out of the equipment,” Malik says. Depending on the machine system, a possible result could be a short life ending in catastrophic failure.

A Complicated Switch Due to a Sophisticated System 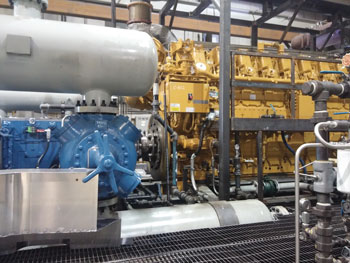 A switch can become more complicated when the whole machine system is more sophisticated or when the new type of coupling is being retrofitted onto an existing system. Malik offers a higher-end example: a turbine-powered system running a turbo-compressor at 5,000-plus rpm. Before switching the system’s coupling, you’d need to figure the new coupling’s effect on the system. “Now, you’ve got to rerun the machinery dynamic studies, whether it’s torsional vibration analysis, lateral vibration,” Malik says.

In such cases, a system’s owner may need to hire a consultant who can take into account all of the system components in order to ensure that after the switch, the system still works as expected and now includes the benefits of the new type of coupling.

According to Malik, such consultants are limited in number because of the expense and expertise needed to buy and run the software that models complex machinery systems. Once hired, the consultant would look at the system components and contact the various component manufacturers as needed, working with them while tweaking the system’s computer model in order to permit a switch in coupling. “It’s a big team effort,” Malik says.